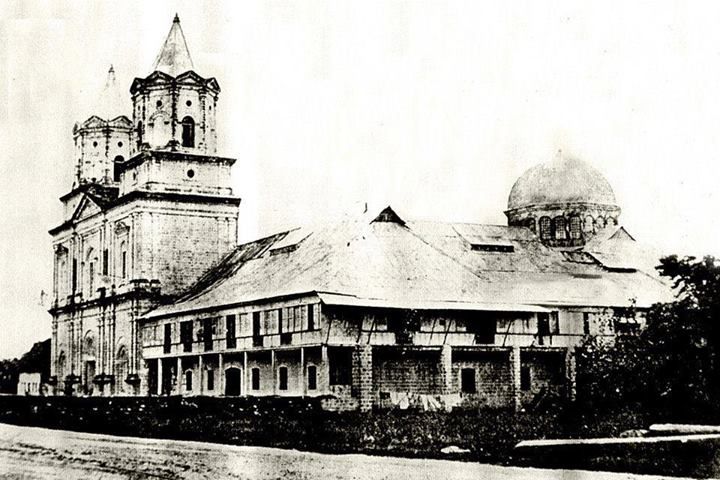 Interesting Tidbits And Facts About Pampanga

It was once the capital of the Philippines.

In the year 1571, the Pampanga province was created by the Spaniards making it the first-ever province in the Philippines. Back then, the area consisted of Bataan, Bulacan, Tarlac, Nueva Ecija, Zambales, and Pangasinan.

The province has its language.